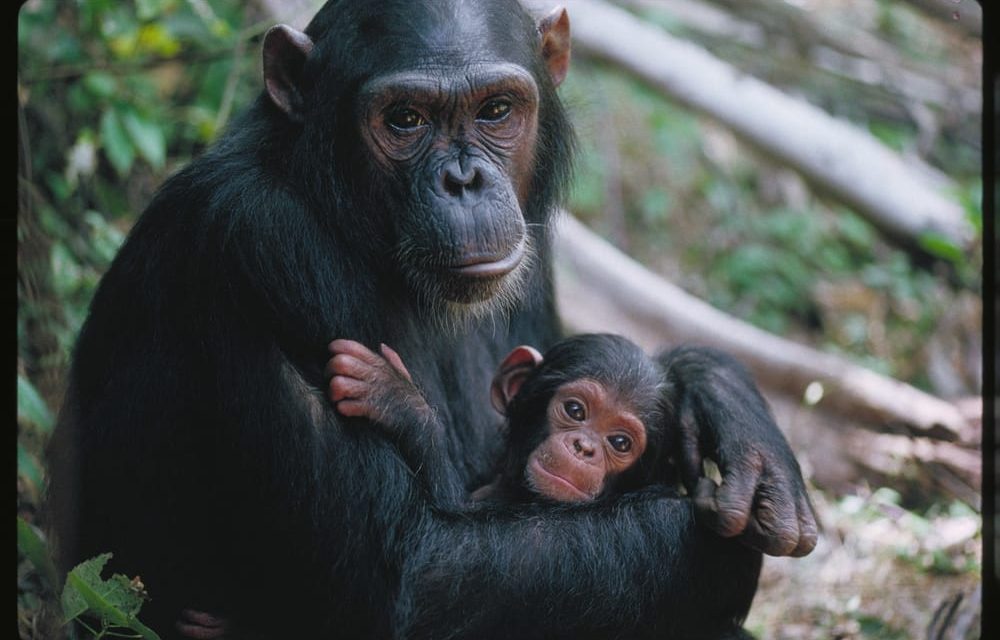 The park like its northerly neighbor Gombe is home to some of the Africa’s last remaining wild chimpanzees, a population of roughly 900, they are habituated to human visitors by a Japanese research project founded in the 1960s. Tracking the chimps of Mahale is a magical experience.

Mahale is located in the Western Tanzania to the South of Kigoma town, it is bordering Lake Tanganyika-the World’s longest, second deepest and least polluted freshwater lake-harbouring an estimated 1000 fish species.

The park comprises of 623 square miles (1613 sq. km), and begins with an idyllic coastal strip of silver sand approached through a shallow lagoon where the lake ferry, 100 year old MV Liemba, cannot venture but must transfer passengers and cargo to smaller boats to land.

Behind the beach, the Mahale Mountains range rises to a dramatic peak at Mount Nkungwe, almost 2500 meters above sea level. Above the cliffs stretch high altitude plains carpeted with wild flowers at first seasonal rainfalls.

Cold air at the summit meets warm, moist air rising from the lake. Beautiful waterfalls tumble from the heights, cutting deep ravines filled with lush flora, stunning butterflies and rich avian life. This produces a complex range of eco-zones which accounts for its great diversity of mammalian life.

Amongst these are tropical rain forest dwellers: Giant forest squirrels, scaly giant pangolin, shaggy red and the other black and white Colobus monkeys, brush-tailed porcupines and Sharpe’s grysbok. The park is justly famous for over 800 wild chimpanzees, more than any other East or Southern African park including the famed sister Gombe. Apart from the wild chimps, there is the M group of 60 or more who have been comfortable to human presence by Japanese researchers headed by the late Dr. Toshisada Nishida since the 1960s.

These can often be seen on a Mahale chimpanzee tour with Kuwa Huru Tanzania Adventure, but since they are vulnerable to many human diseases, strict rules are in place for the safe conduct of primate safaris in Tanzania.

Current research depends on following and observing the behavior of these chimps under natural conditions. Much has been learned, and activities identified that had previously only been encountered in human beings, such as self-medication by swallowing folded leaves with small spines to remove intestinal parasites, and eating medicinal herbs to counteract infections.

Chimpanzees use tools such as grass stalks to poke in termite mounds for edible insects, make improvements, stripping straight sticks for the same purpose, and additionally pass on their evolved experience to others. In a second isolated habitat, extensive Miombo woodland with brachystegia and acacia.

Fishing is permitted in the deep waters outside the offshore lake conservation area and away from the Mahale park lake boundary. In the dark night, lamp-lit flotillas of sardine fishing dhows make a romantic picture

Best time to visit the park

The dry season (May -October) is the best period. During this period, chimpanzees are likely to be seen in big groups, the sunshine illuminates the fish in the Lake and the beach is an inviting place to relax. However, Mahale Mountains National Park is accessible all year round. A visit in the rainy season can also be a memorable experience, made remarkable by views of the neighboring country DR Congo across the water and by incredible lightning storms that light up the lake at night.

Mahale is accessible by air, road and boat. There are several flights, car and boat options to suit most travelers and chimps lovers:

Mahale can be reached by chartered flight from Kigoma. Dar es Salaam, Mwanza, Arusha or any airport in Tanzania. This is the easiest way to reach Mahale. During the peak tourist season (June to October) Between October and March flights arrive and leave twice each week. Between March, April and the first half of May Camps close therefore there are no scheduled flights.

However it is also possible for visitors to arrange their own charter flights. Tanzania has a large number of charter flight companies such as Air Excel, Northern Air and Regional Air to mention a few.

Private charters can be arranged from major cities of Arusha, Kilimanjaro, Dar es Salaam, Mwanza or Zanzibar. The airstrip at Mahale is suitable for light aircraft only with the capacity of up to 12 passengers.

From Kigoma town it takes 3-4 hrs (by speed motorboat upon prior arrangement with the park), or Twice per month Mv Liemba ferry from Kigoma (8-10hrs) to Lagosa point then arrange a boat with the park to pick you to the park. 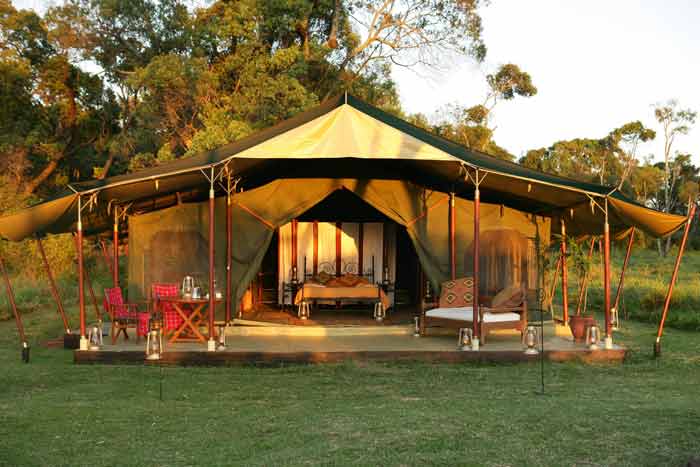 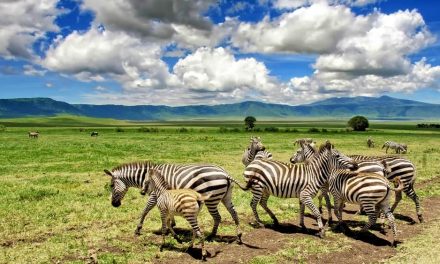 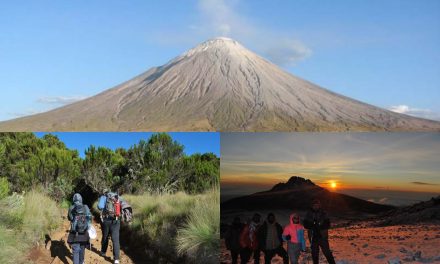 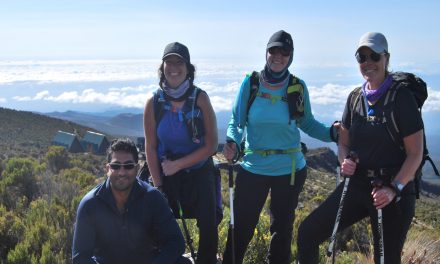