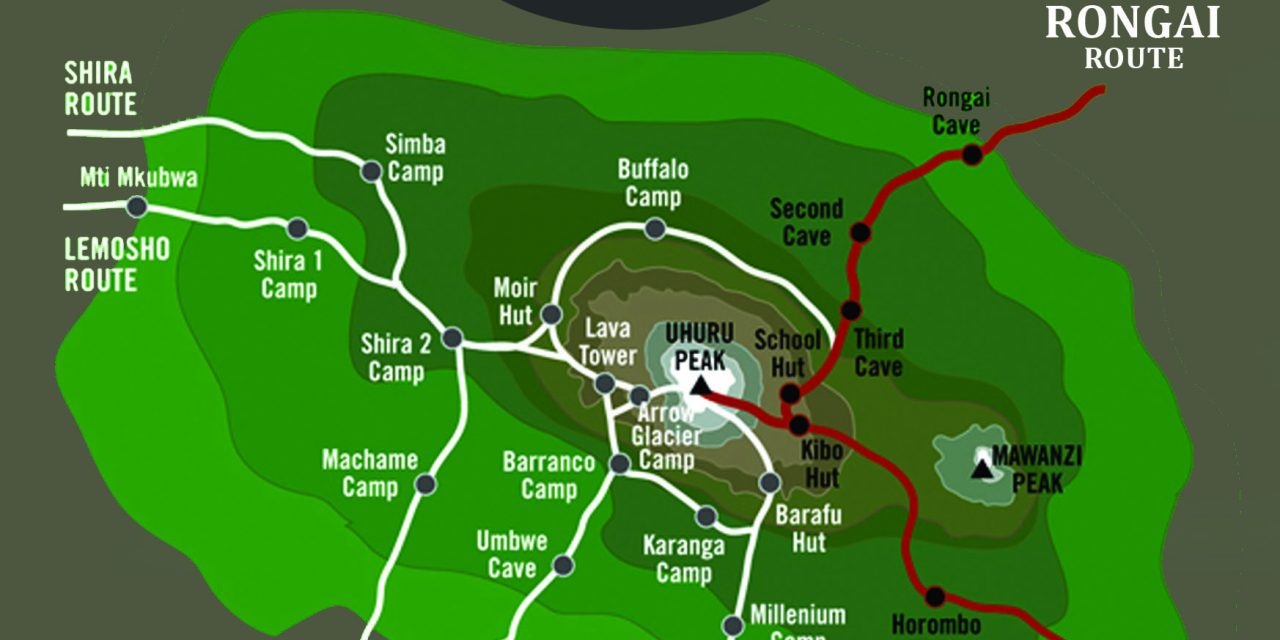 6 – 7 days route begins at the northern side of Kilimanjaro. We walk through a true wilderness area towards the toothed Mawenzi Peak. The Rongai route is a steady ascent and is favorite by those with little experience

The seven-day version of the Rongai route (via Mawenzi Tarn) is the route of choice for those looking for an easy climb with excellent success rates, but away from the crowds, with great scenery and a wilderness feel to it. It is slightly more expensive.

The Rongai route is the only climb route that approaches Kilimanjaro from the north. The descent is in the south-east via the Marangu route, so you get to see both sides of the mountain.

The extra transport cost makes a Rongai route climb more expensive. It is also more expensive because there are less demand and fewer budget operators.

The Rongai route has a reputation of being less scenic, but even if there is not quite as much variety as on Machame, it is still a spectacular route, especially in the later days. The camp beneath Mawenzi Peak is one of the most scenics on the mountain.

Rongai is also one of the routes where seeing wildlife on Kilimanjaro is still possible.

The Rongai climb has the same easy, gradual climb profile as the Marangu route. It rises very steadily, there aren’t any steep climbs involved, no major ups and downs.

However, the camps are staggered a lot better than on Marangu. On your last day before the summit attempt, you only ascend a few hundred meters, and you have all afternoon to rest and acclimatize.

(If you have some trekking experience your chances to make it to the summit could be as good as 90%. (The remaining 10% come down to the weather, individual preparation, individual altitude tolerance, and unforeseen mishaps.)

The Rongai route has another important advantage: the northern side of Kilimanjaro is a lot drier than the other side. Your chances NOT to get soaked on the first days are excellent. Especially if you climb Kilimanjaro during one of the wetter periods of the year, using Rongai makes a lot of sense. 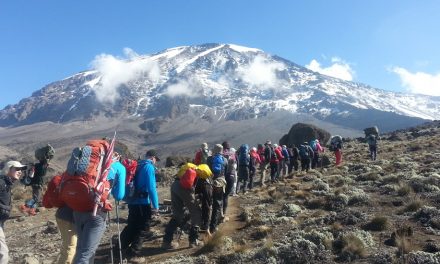 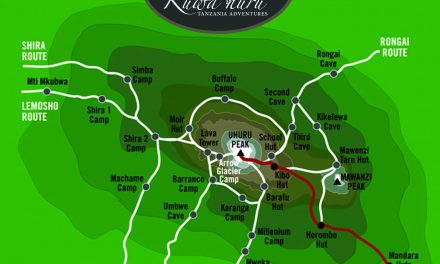 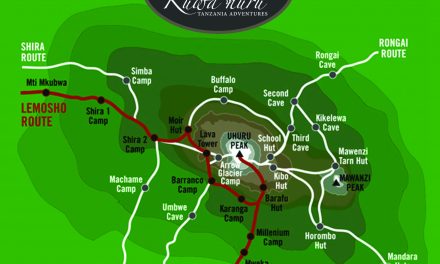 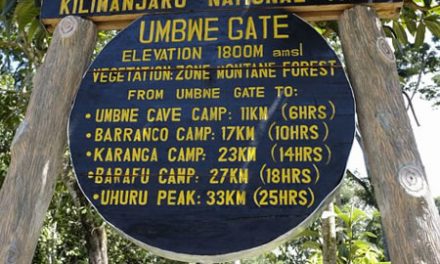