The Masai Mara is considered by many to be one of Kenya’s finest game reserves.The rolling grasslands offer ideal game viewing and photographic opportunities and rocky outcrops, which are favourite midday resting places for lion, for which the Mara is famous, break the grassy plains.

Some of the other animals, which can be seen in and around this 700 square mile conservation area, include elephant, black rhino, buffalo, leopard, cheetah, wildebeest, zebra, and gazelle. Hippo and crocodile abound in the muddy brown waters of the rivers, which traverse this Reserve.

One of the Mara’s main attractions each year is the astonishing spectacle of the annual migration of up to two million wildebeest, thousands of zebra and an escort of carnivores from the Serengeti plains, following the rains and succulent new grass.

A costly trek as many of the lame, laggard and sick will fall prey to the ravening pack of predators and many more will die in the swirling flood waters trying to cross the Mara River. Once the rains have ended and the grass begins to wither the wildebeest turn south and head back to the Serengeti and beyond.

The reserve with an area of 1510 km2 forms the northern part of the Serengeti-Mara ecosystem and is famous for vast assemblages and migration of plains game and their associated predators. The park’s southern boundary is contiguous with Tanzania’s Serengeti National park.

Early morning and afternoon game drive. All meals and overnight at a lodge or luxury tented camps.

Early morning game, breakfast and depart to the airstrip for flight to Nairobi arriving at approximately 1200hrs. 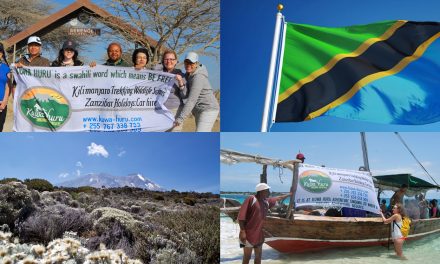 The best time to visit Tanzania 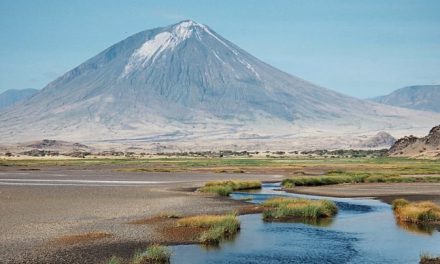 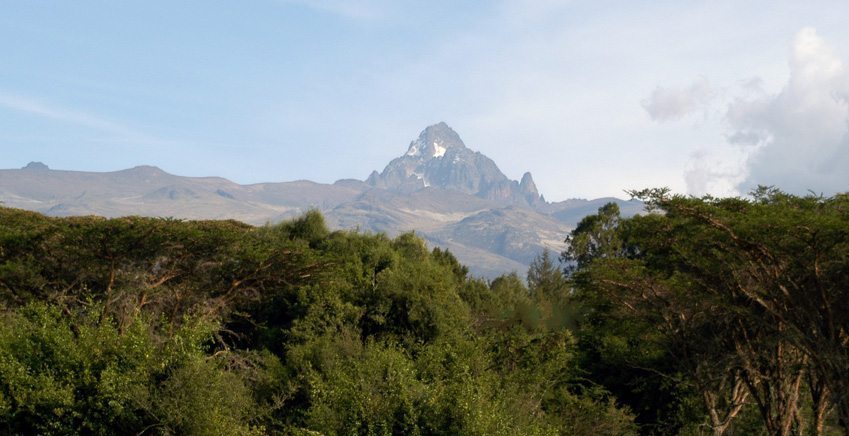 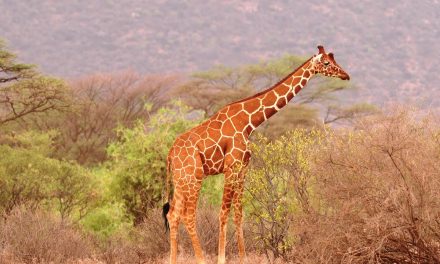