4 Days Safari to Serengeti and Ngorongoro 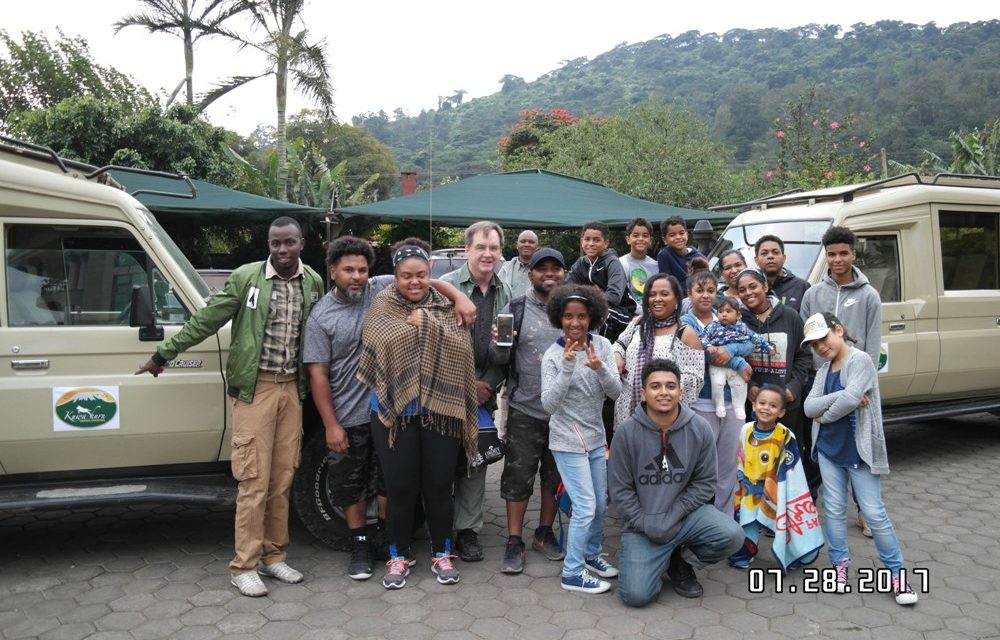 On your arrival at Arusha airport our representative will be waiting for you, holding a sign with your name on it, the soon as you see him the adventure begins you’ll overnight at Green Mountain Hotel, After Check in to hotel and you’ll be taken to Town tour and shopping,(options) you will have your hot lunch in one of the best restaurant in town you’ll be Buck in Hotel in evening for Dinner and prepare yourself for amazing adventure

Lake Manyara’s famous for tree-climbing lions are another reason to pay a visit to this park. The only kind of their species in the world, they make the ancient mahogany and elegant acacias their home during the rainy season, and are a well-known but rather rare feature of the northern park. In addition to the lions, the national park is also home to the largest concentration of baboons anywhere in the world — a fact that accounts for interesting game viewing of large families of the primates.

The alkaline soda of Lake Manyara is home to an incredible array of bird life that thrives on its brackish waters. Pink flamingo stoop and graze by the thousands colorful specks against the grey minerals of the lake shore. Yellow-billed storks swoop and corkscrew on thermal winds rising up from the escarpment, and herons flap their wings against the sun-drenched sky. Even reluctant bird-watchers will find something to watch and marvel at within the national park, before sunset, you will be taken back to your hotel

After having your breakfast you’ll depart for Serengeti national park via the beautiful high lying farmland of Ngorongoro conservation area while having a game viewing on route to Serengeti National park. Leaving the highlands behind, we descend into the heart of wild Africa – the Serengeti National Park – with its endless plains, rolling into the distance as far as the eye can see.

We head to the central park area, known as the Seronera area, one of the richest wildlife habitats in the park, featuring the Seronera River, which provides a valuable water source to this area and therefore attracts wildlife well representative of most of the Serengeti’s species enjoying the evening game drive towards the Lodge for dinner and over night at wil

We have another day of exploring the Serengeti National Park before heading to Ngorongoro Conservation Area, This morning we have an early breakfast, pick up our lunch boxes before departure then proceed for the early morning game drive, this morning game drive is very important as you will be able to witness the early morning kills from the big five. We will go ahead with game drives throughout the afternoon in the endless plains spotting many animals and truly realizing just why this National Park is so famous. You will reach Ngorongoro in the late afternoon for dinner and overnight at the lodge located in the slopes of the crater rim close to Ngorongoro gate Rhino Lodge

After an early breakfast depart for the Ngorongoro Crater, with your packed lunch, drive to Ngorongoro Conservation entry gate. Drive on and descend 2000 feet (over 600 meters)  into the crater floor for a day game drive, Explore the forest areas that are inhabited by monkeys and elephant, the lake area, where you may see the flamingos and the open Savannah where the lions hunt for food.

This truly world-class attraction is also known as the ’8th Wonder of the World’ finally we descend into the crater. The crater walls provide a natural sanctuary for the animals, which means there is plenty to see: lions, elephants, buffalo, rhino and leopard (if you are lucky). The only animal you won’t see in here is a giraffe, whose long legs are unable to cope with the steeps sides of the crater. In the late afternoon after a picnic lunch, we start going out of the crater with game drive towards Arusha. Dinner and overnight at Green Mountain Hotel 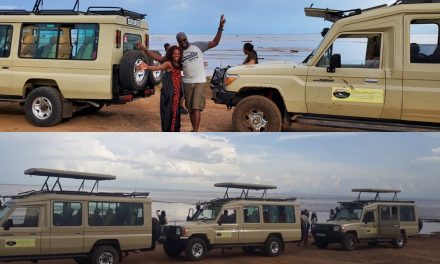 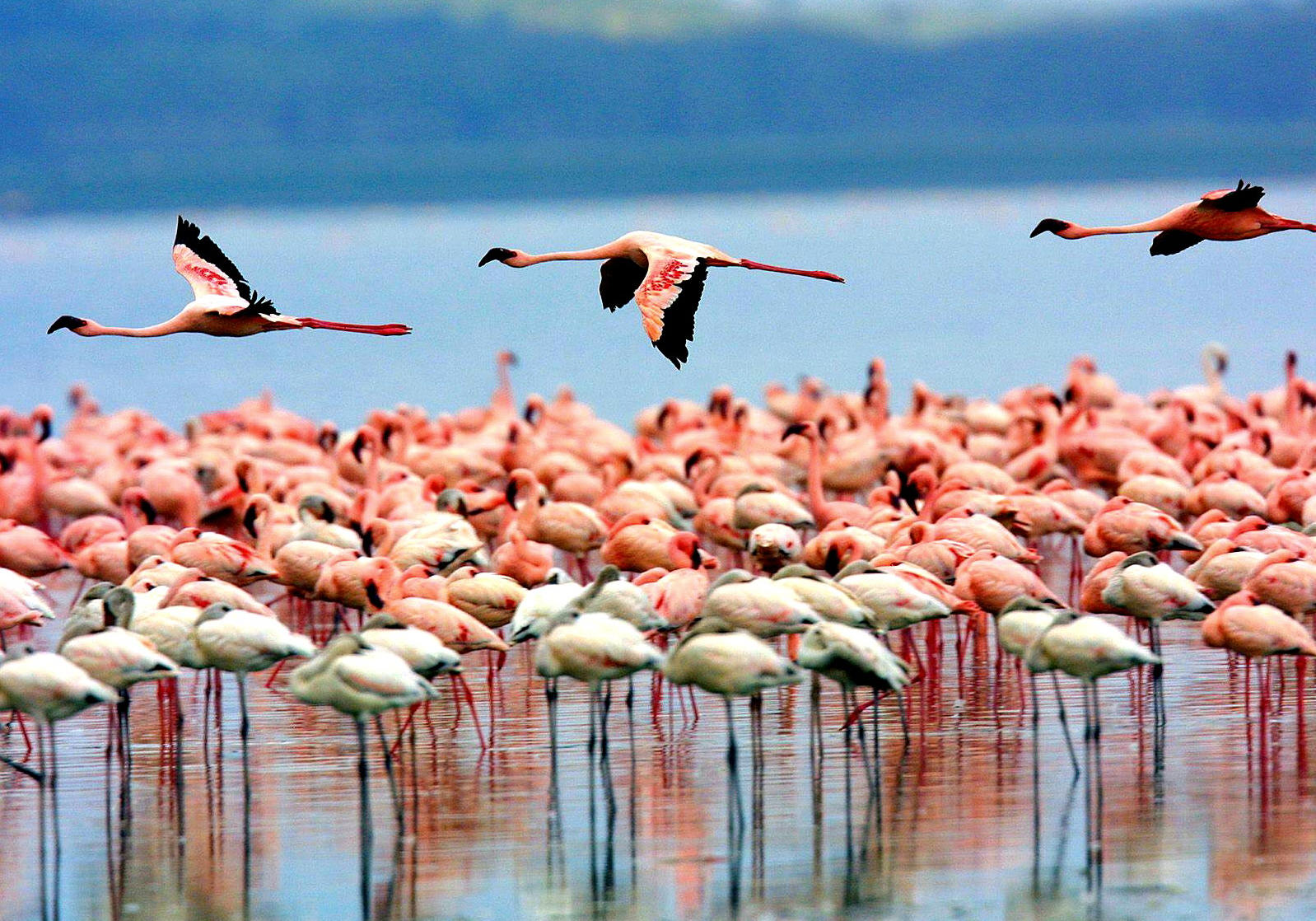 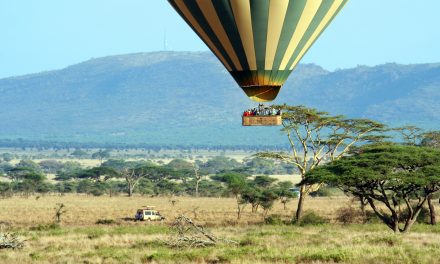 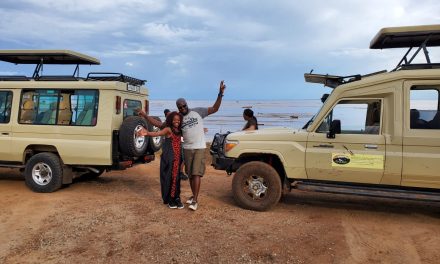