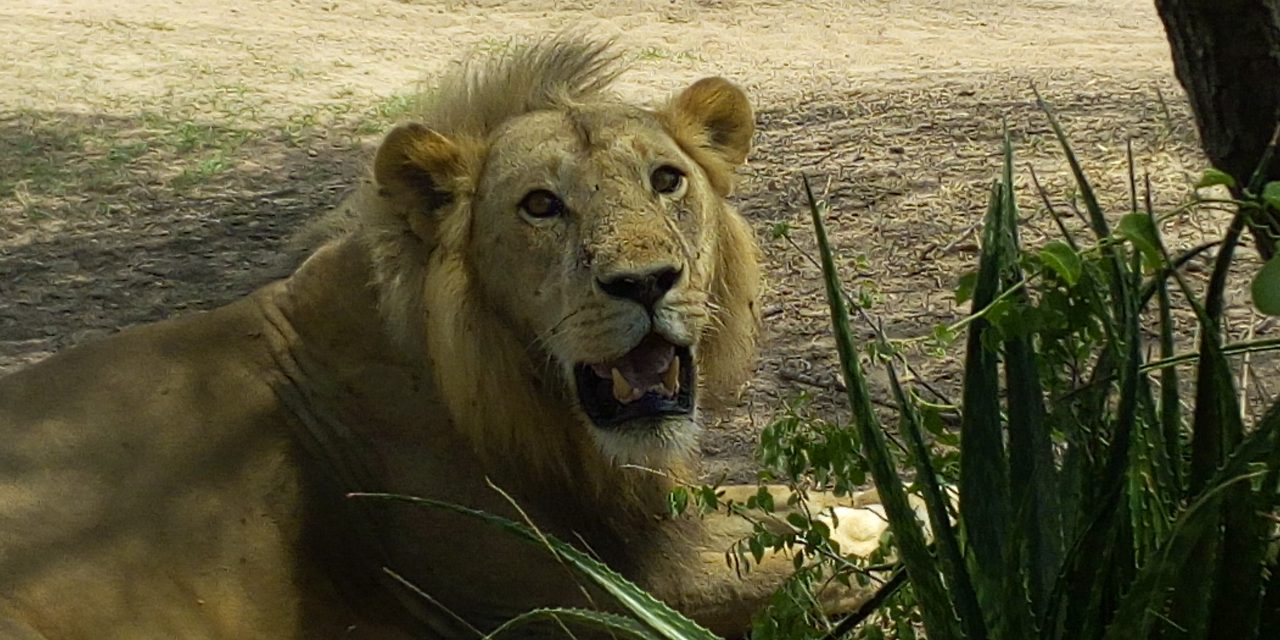 Early Morning breakfast then depart for a 2 hours journey to Tarangire National Park to begin your safari with your expert guide. Tarangire National Park is probably one of the least visited of the northern Tanzanian game parks, and retains a real air of undiscovered Africa, particularly in the south of the park. Just two hours drive away from Arusha. It lies a little distance to the south east of Lake Manyara National Park and covers an area of approximately 2,850 square kilometers. It is named after the Tarangire River that flows through the park. The swamps, tinged green year round, are the focus for 550 bird varieties, the largest number of species in one habitat anywhere in the world; on drier ground, the Kori bustard – the heaviest flying bird – can be found. In late afternoon and proceed to your camp for dinner and overnight stay.  Accommodation: Tarangire Camp  – Meal Plan: Lunch, Dinner

Enjoy another day of your safari with game drives in this unique national park where mighty baobab – the tree of life – tower majestically over the savannah can be seen. Leave the park in the afternoon and drive straight to Ngorongoro Crater rim for dinner and Overnight at Rhino Lodge

Descend into the Ngorongoro caldera very early in the morning to view the wildlife on the crater floor. The Ngorongoro Crater is often called “Africa’s Eden” and the “8th Natural Wonder of the World”. A massive extinct volcano, the sheet walls drop thousands of feet to a “Noah’s Ark” of animals on the verdant floor below. Large herds of zebra, buffalo, antelope and wildebeest graze nearby while sleeping lions laze in the sun. At dawn, the endangered black rhino returns to the thick cover of the crater forests after grazing on dew-laden grass in the morning mist. The world-famous Ngorongoro Crater is at the eastern edge of the Serengeti in northern Tanzania. Nearly three million years old, the ancient caldera of the once-volcanic Ngorongoro shelters one of the most beautiful wildlife havens on earth, ringed with towering walls and sheltering forests, grasslands, fresh springs and a large soda lake. Leave the crater late afternoon and drive back to Arusha for dinner and overnight. Meal Plan: Breakfast, Lunch . 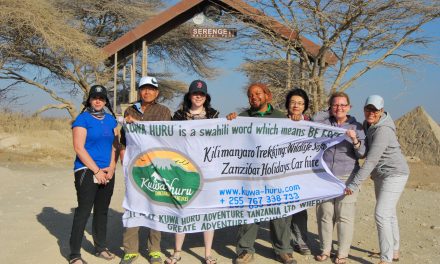 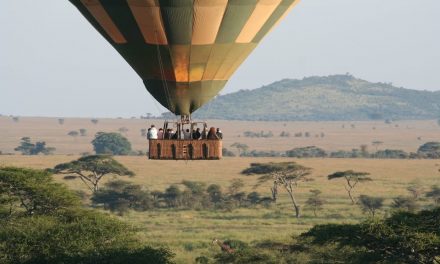 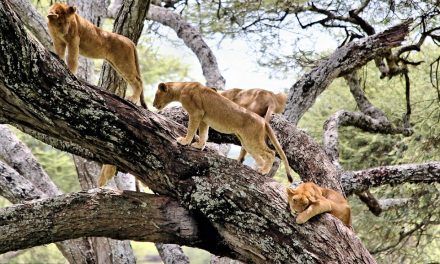 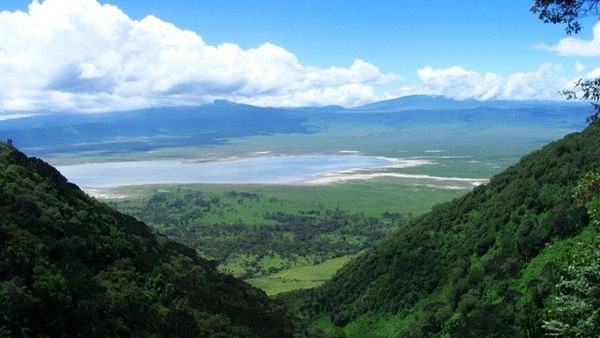