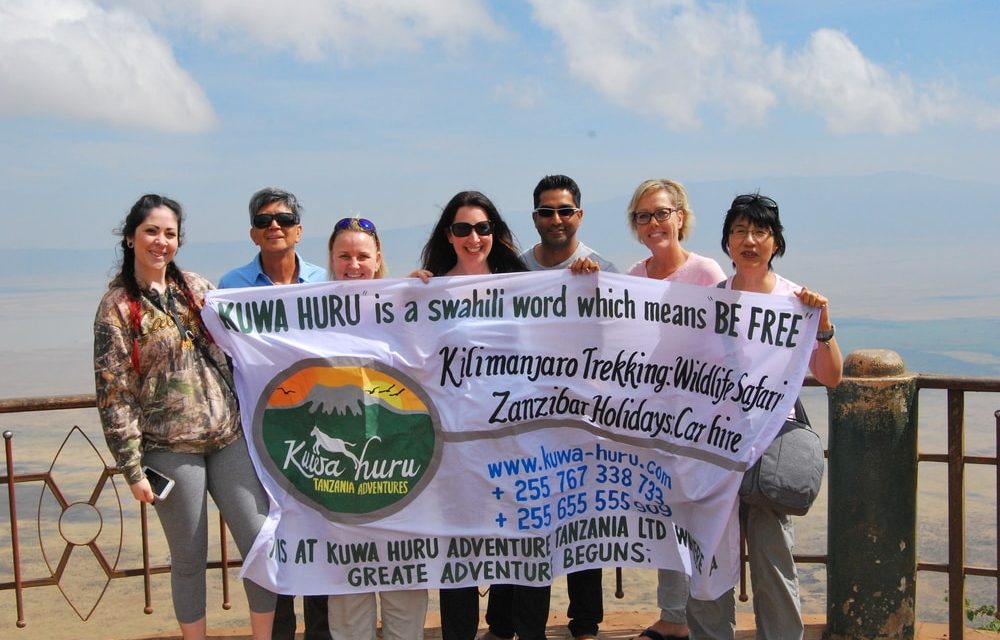 Our Tanzania safari holidays Adventure are designed to offer the best unique wildlife tours and safaris to the most famous Northern Tanzania parks including, Lake Manyara National Park and the world Renowned “Ngorongoro Crater,” referred by many as the 8th wonders of the world,

This two days adventure safari It will give you a chance to learn more and experience natural Forest, wildlife, and the habitat of the fauna and flora in the natural areas, as well as the peoples of Tanzania and their culture.

On arrival at Arusha Airport you’ll be personally met and escorted by our driver-guide to the fashionable, Hotel in Arusha for breakfast, while you’re having your Breakfast, our experienced safari driver guide Will give you a short safari briefing before starting your memorable African safari.

Lake Manyara famous for tree-climbing lions are another reason to pay a visit to this park.  The only kind of their species in the world, they make the ancient mahogany and elegant acacias their home during the rainy season, and are a well-known but rather rare feature of the northern park. In addition to the lions, the national park is also home to the largest concentration of baboons anywhere in the world — a fact that accounts for interesting game viewing of large families of the primates.

The alkaline soda of Lake Manyara is home to an incredible array of bird life that thrives on its brackish waters. Pink flamingo stoop and graze by the thousands colorful specks against the grey minerals of the lake shore.

Yellow-billed storks swoop and corkscrew on thermal winds rising up from the escarpment, and herons flap their wings against the sun-drenched sky. Even reluctant bird-watchers will find something to watch and marvel at within the national park, before sunset, you will be taken back to your hotel in  Marera Valley Lodge Karatu  for Dinner and overnight.

Day 2: Game drive in Ngorongoro Crater  and Drive Back to Arusha

Drive on and descend 2000 feet (over 600 meters) into the crater floor for a day game drive, Explore the forest areas that are inhabited by monkeys and elephant, the lake area, where you may see the flamingos and the open Savannah where the lions hunt for food.

Ngorongoro is a special place in that it is a Conservation Area, not a National Park; this means that the whole area is managed for both the animals and the local Masai people who graze their cattle alongside the indigenous wildlife.

After stopping at the entrance gate, where there is a chance to learn more about this fascinating volcanic landscape, we will drive around the rim of the Crater itself, and from here we can look down and see the herd of wildebeest or buffalos. This truly world-class attraction is also known as the ’8th Wonder of the World’… finally we descend into the crater.

The crater walls provide a natural sanctuary for the animals, which means there is plenty to see: lions, elephants, buffalo, rhino and leopard (if you are lucky). The only animal you won’t see in here is a giraffe, whose long legs are unable to cope with the steeps sides of the crater. In the late afternoon after a picnic lunch, we start going out of the crater with game drive towards Arusha town, you will stay at Venus Premier Hotel bed and breakfast 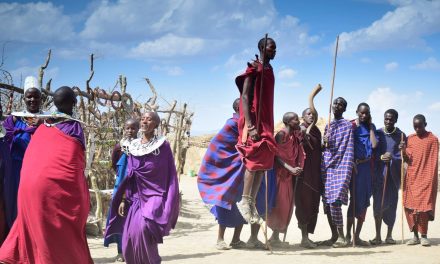 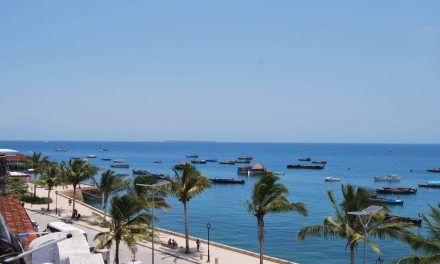 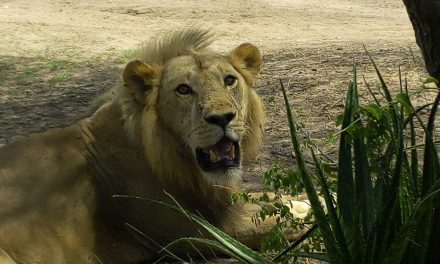 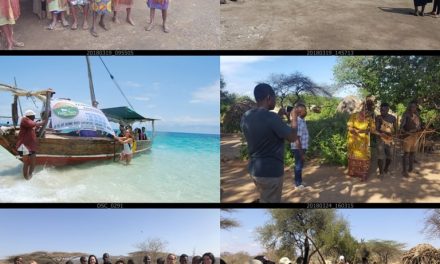